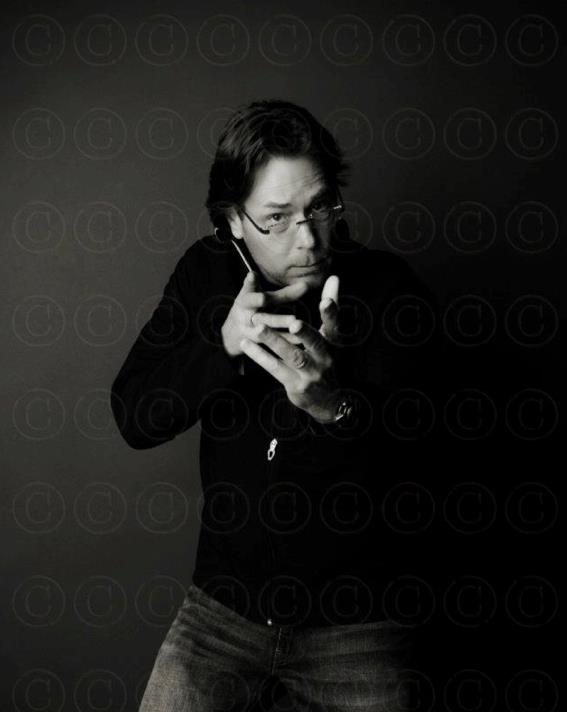 After 25 years, 100’s of clients and dozens of awards I finally understood.

I am already rich. With ideas. With friends. With possibilities.

Glitter Tribe is my third feature film and I could not be more excited to share this story and these characters with the world.

This community of performers has taught me humility and empowerment. They have challenged my concepts of feminism and inspired me to stand up for what I believe. Together we found the unexpected definition of what neo-burlesque in America is truly about.

Meet these rockstars as they peel back their hearts and lay bare their souls. The joy of Glitter Tribe is coming! 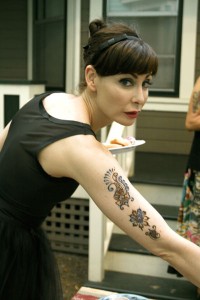 Julie Livingston is a writer and producer living in Portland and Los Angeles. She is drawn to quirky characters and hidden worlds. She likes comedies that are sad and dramas that are funny. Questions of identity, community and transformation pop up in almost all of her work, much of which explores female friendships and families of choice. An admirer of the unexpected, Julie loves puppets, dogs and salt. 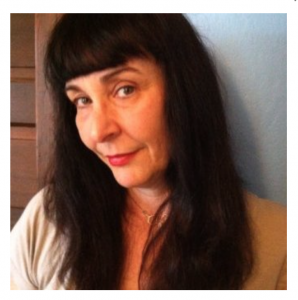 Miriam Garcia is a writer, dancer, folklorist and gawker, at least whenever the glitter starts to fly.  As a writer, she works in the ad biz and has probably written more infomercials than anyone on the planet.  In the dance world, she was a student and performer of American Tribal Bellydance. At various nightclubs along her dance journey, Miriam fell in love the many forms of off-beat and fusion dance, especially burlesque.

She says, “Burlesque celebrates the individual. It’s dancing by the people for the people, up close and personal, and it doesn’t get better than that!” As a folklorist, Miriam is fascinated by the formation and functioning of fringe groups, sub groups and chosen families.  Miriam is thrilled to be part of the Glitter Tribe project and hopes that some of the glam will rub off on her.