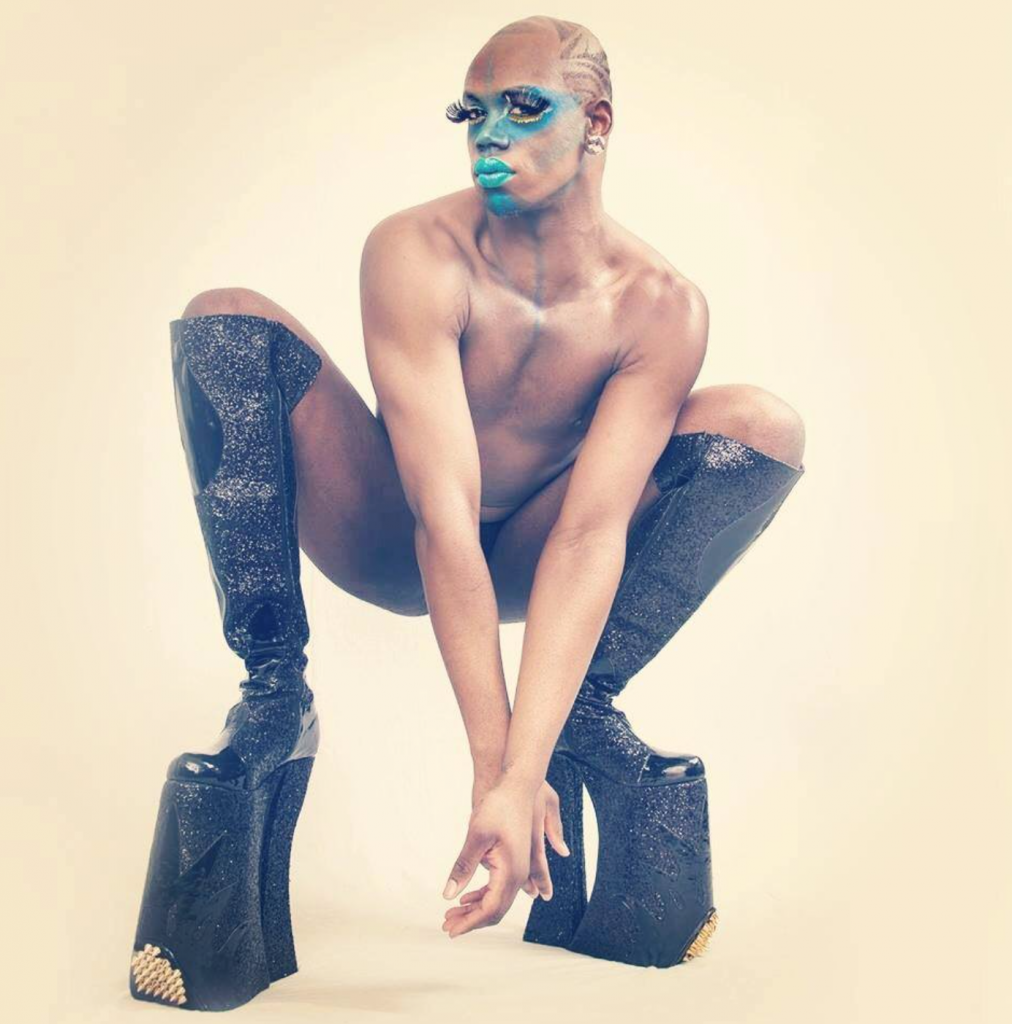 Often referred to as a “Glamazon,” Isaiah Esquire is an international performer who has graced stages throughout the United States, Jamaica, and Finland. He was crowned the winner of the 2013 Caribbean Burlesque Festival, taking home the Golden Tassel award and the title of “Queen of the Island.” You may have also seen Isaiah on a little show called, “America’s Got Talent,” where, in addition to loving his act, Heidi Klum paid him the sincere compliment of declaring him, “a little cray-cray.” A dancer, choreographer, teacher and character illusionist, Isaish is also the creator and producer of BOYEURISM a gender inclusive and queer positive cabaret.